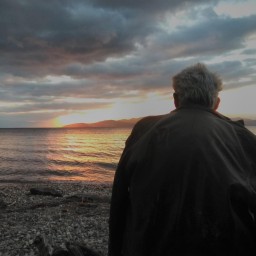 Choke back your tears.Dissipate your fears. There is a hope to get through this crisis. There is an alternative...

I?m growing increasingly convinced that Greece will end up leaving the euro, too.

I?ve basically laid out the logic already: even with a debt restructuring, Greece will be in deep trouble, forced to engage in severe austerity ? and provoke a deep slump ? just to close the primary, non-interest deficit.

The only thing that could reduce that need for austerity would be something that helped the economy expand, or at least not contract as much. This would reduce the economic pain; it would also increase revenues, reducing the needed amount of fiscal austerity.

But the only route to economic expansion is higher exports ? which can only be achieved if Greek costs and prices fall sharply relative to the rest of Europe.

If Greece were a highly cohesive society with collective wage-setting, a sort of Aegean Austria, it might be possible to do this via a collectively agreed reduction in wages across the board ?an ?internal devaluation.?But as today?s grim events show, it isn?t.

The alternative is a devaluation ? which means leaving the euro.

Any announcement of plans to leave the euro would, as Eichengreen points out, trigger disastrous bank runs. By the same token, any suggestion by outside players, like the ECB, that the option exists would amount to invoking a speculative attack on Greek banks, and therefore can?t be made. The whole thing is effectively undiscussable.

But that doesn?t mean it can?t happen. Greece is already starting to look like Argentina 2001.

I hope that somewhere, deep in the bowels of the ECB and the Greek Ministry of Finance, people are thinking about the unthinkable. Because this awful outcome is starting to look better than the alternatives. 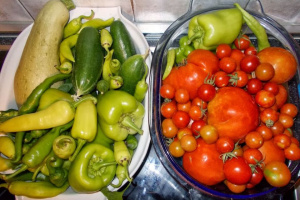 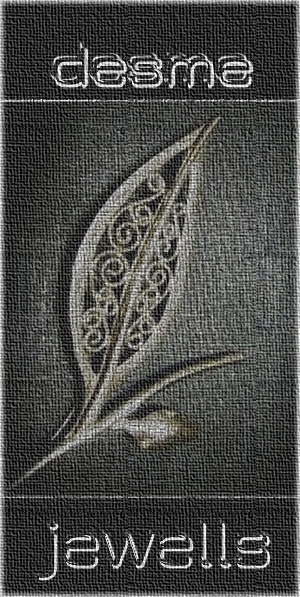 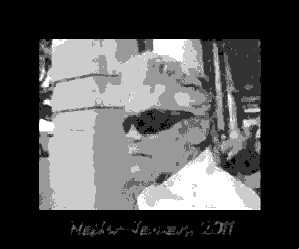 Be the first to hear about special offers and exclusive deals from TechNews and our partners.